Backed by strong demand from China, flat steel producers who raised prices at the beginning of August by up to Rs 3,000, one of the steepest in recent times, are mulling an increase next month.

Though it is not quite clear what the next round of increase would be, it is likely to be over Rs 1,000 a tonne. “The prices for the next month will be decided shortly,” a producer said.

“While production growth has remained strong in China in 2017 so far, apparent domestic consumption, too, has grown more than the earlier expected levels. That, coupled with capacity rationalisation and a possible production cut during the coming winter season, has led to international steel prices increasing sharply in the past three months,” Jayanta Roy, senior vice-president, Icra, said.

In the first six months, apparent consumption increased 2.5 per cent, while production rose 4.5 per cent. Moreover, China had set a target of cutting supply by 50 million tonnes. Of which, 42 million tonnes has already been achieved.

The numbers show, unlike the past two years, there is a supply cut but production is increasing and a lot of it is being absorbed in the home market. The primary reason why prices went crashing in the past two years was because of cheap imports from China flooding global markets.

Back home, there is a marginal improvement in the demand scenario. According to Joint Plant Committee data, consumption grew 4.4 per cent in April-July, compared to three per cent a year ago.

Industry sources, however, pointed out most of the spending was in government capex such as affordable housing, railways, wagons and locomotives and roads. The automobile sector has seen a steady uptrend, though. 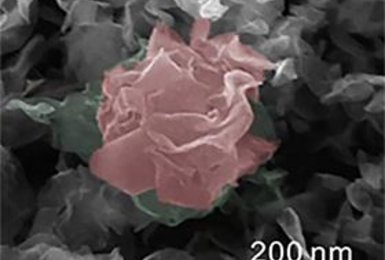 South African steel production drops 6.3% year on year in July
SA’s steel production recovered by 7.6% in July to 493,000 tons from June’s 458,000 tons, but this still left steel output down 6.3% from a year ago, according to the World Steel Association.